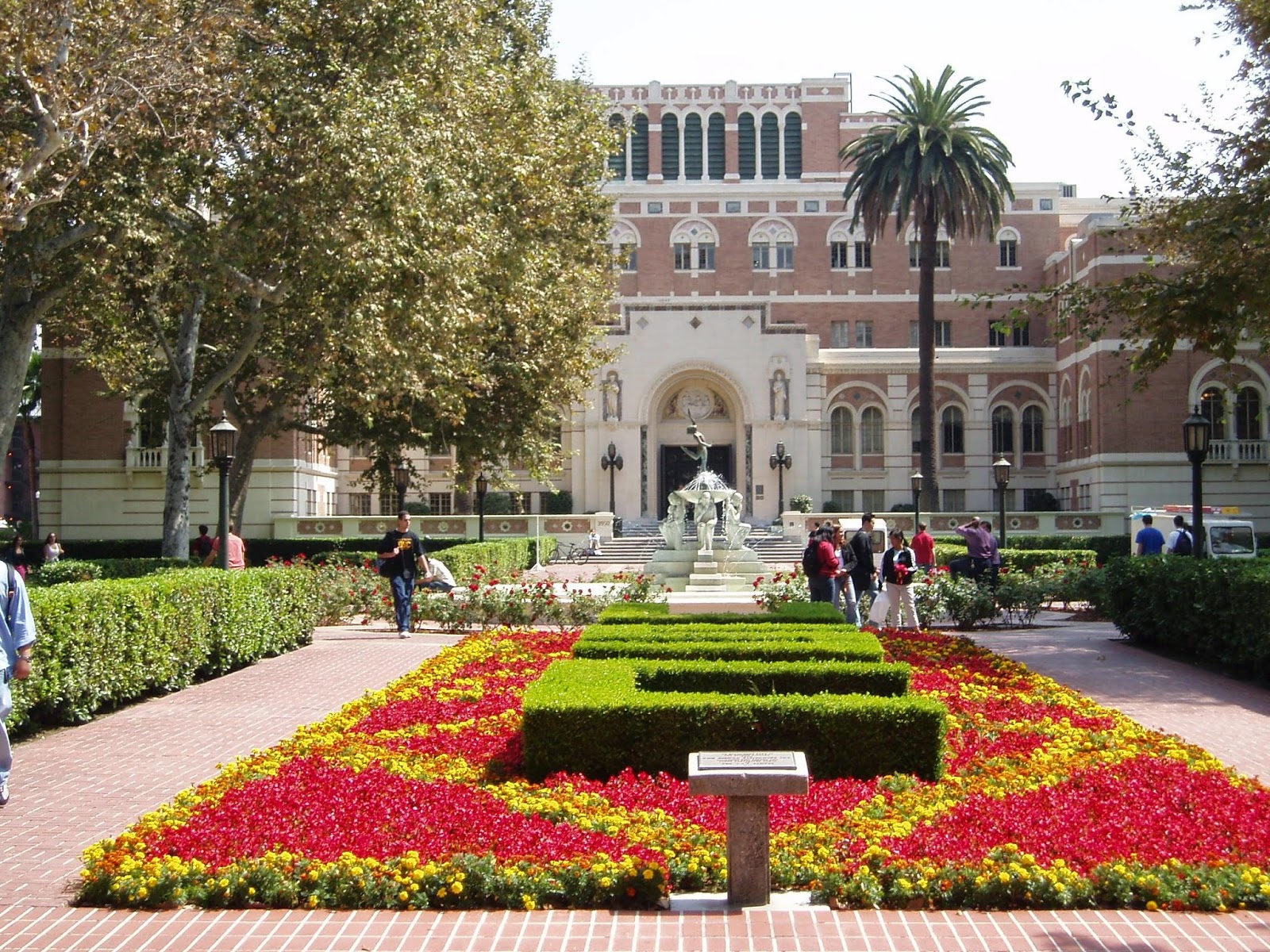 Below, I will highlight some of the exciting presentations. The program includes three talks about the Next Generation Science Standards.

The morning workshop requires an RSVP:

Modeling Physics is a research based and internationally renowned pedagogical method of physics instruction that is aligned with CCSS and NGSS. Qualified and experienced instructors are well versed in all aspects of instruction and are available for staff in-service. 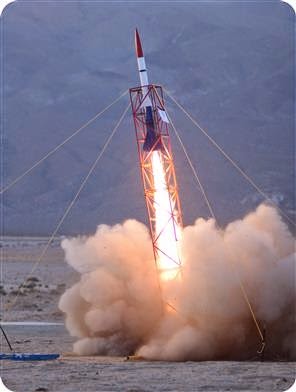 The USC Rocket Propulsion Laboratory is a student run design team building the most advanced rockets any university has created. Our current goal is to fly our rocket, Traveler, past the Von Karman line making us the first university lab to do so.

What does physics have to do with overfishing? For many fishes, an understanding of mixed gas laws may be the key to their ultimate survival. Many benthic fishes use an internal air sac, called a swim bladder to regulate their buoyancy at depth. When caught and rapidly brought to the surface, the gas inside this bladder expands faster than it can be offloaded via the blood resulting in “barotrauma.” The “Physics for Fishers” program involves high school students who use their knowledge of biology and physics to develop educational materials and products for fishers so they understand what is happening to the fish they release.

In this presentation, participants will become familiar with the development of the Next Generation Science Standards, their structure, and their vision. Implications for classroom instruction will be discussed and resources will be distributed.

As usual, we will have lunch, Show and Tell time, and an order of magnitude contest with door prizes!

This presentation will cover the Basic components of the CA NGSS. The CA NGSS are based on three dimensions (scientific and engineering practices, disciplinary core ideas, and crosscutting concepts). Along with these dimensions are alignment with the CA Common Core Standards, a list of science practices and performance expectations. The presenter will help navigate the audience through these changes and highlight some of the major differences between the content standards and the Next Generation Science Standards. Also included in the discussion will be the State proposed timeline for implementation of the new standards.

As Science Coordinator for the OCDE, I have already been training teachers on implementing NGSS.  In this talk I both introduce the Next Generation Science Standards and suggest methods for their implementation.

These are only a few of the awesome sessions. We hope to see you there!

Posted by James Lincoln at 7:35 PM No comments:

Watch my latest video for AAPT Films (above). You can help your students understand a topic that gives many students trouble: Inclines. Many students struggle with learning inclines, so how can we introduce this concept convincingly? Learn how in the next seven minutes! 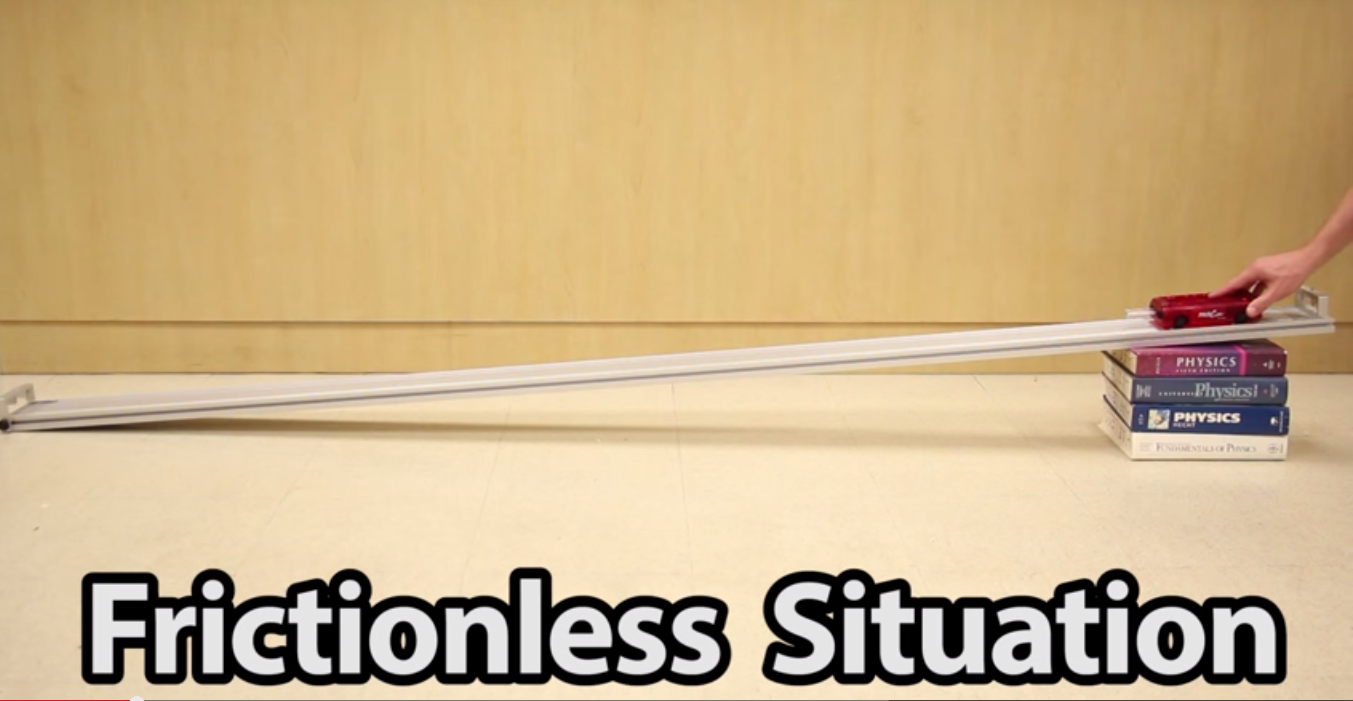 You can start by showing students a frictionless situation. In this case, the gravity that is pulling it down the hill is weakened by the flatness of the slope.

The acceleration due to gravity is weakened by a factor that depends on the angle.  Can you imagine a function of theta, that starts off at zero then grows to its maximum at 90 degrees?  Why yes, its sine.

I do this lab in my introduction to trigonometry unit.   It’s


When it comes to forces on inclines, here are a few tips.


You will want to introduce this AFTER you have discussed

friction on a flat surface, and of course Newton’s Laws,

force is often an equal and opposite reaction to other forces. 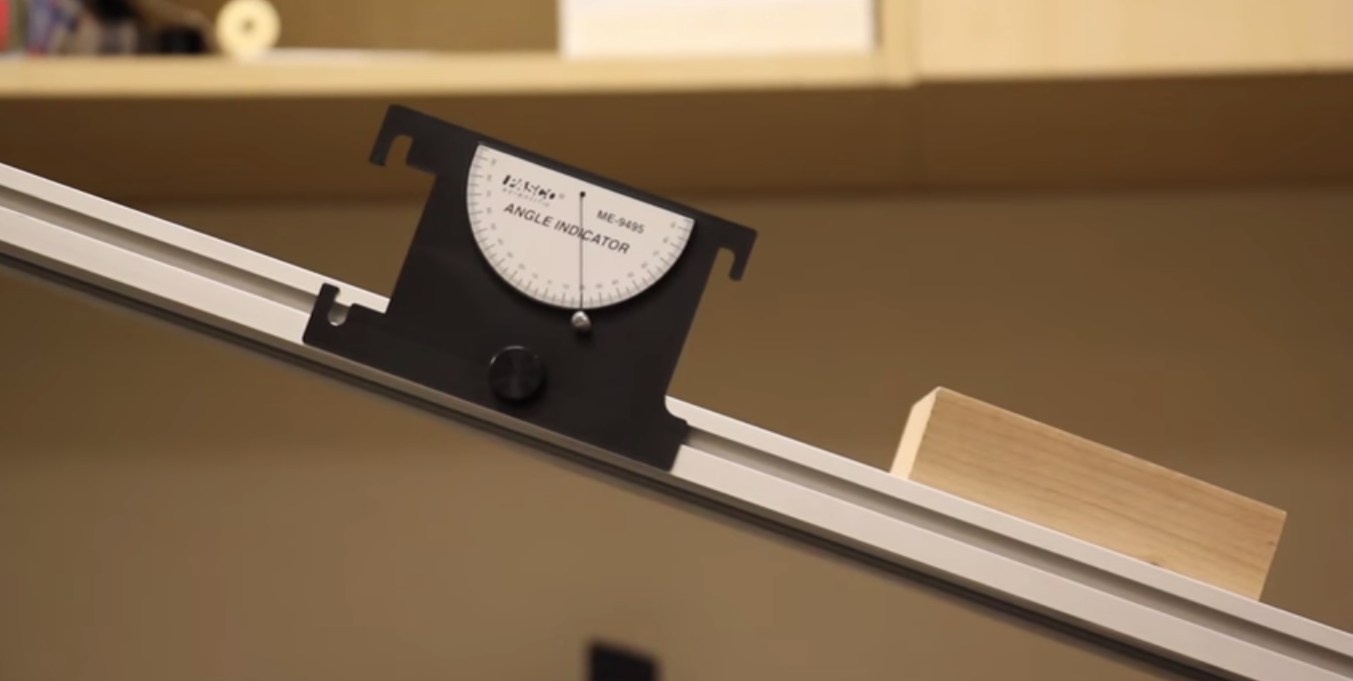 In most cases, friction opposes motion, so if the block was

sliding down the hill, the friction – kinetic friction- would be

friction would be down the hill.
Posted by James Lincoln at 8:28 PM No comments: