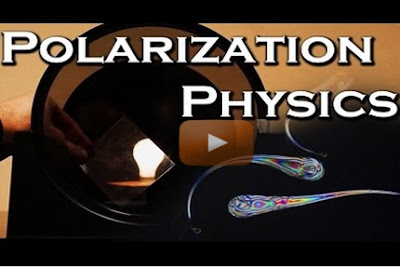 In this video you will find about 20 physics demos using polarizers and related equipment.
Also included are explanations and instructions on how to succeed doing them.

This video was created as part of the AAPT Films Series.
The series is written, directed, and hosted by James Lincoln.
This particular video was funded by the AIP Meggers Grant. 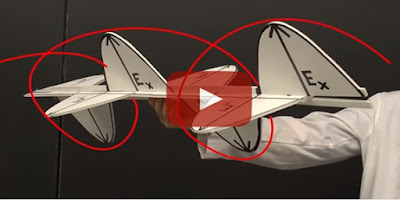 Related Articles from The Physics Teacher